Many people are afraid of spiders, which is why spider treatment is one of the most popular services offered by residential pest control companies. Spiders are not only creepy, but their bite can be painful or even dangerous to your health in some cases. At Performance Pest Management, we offer effective pest treatment near Pleasanton and other cities in the Tri Valley Area. Read below to learn more about some of the spiders you could find in your California home. 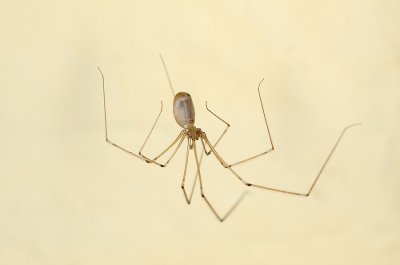 Tarantula
Large, hairy, and infamous, the tarantula is found throughout California. They tend to reside in tight, dark spaces such as pool filters and burrows in the ground. In the fall it’s common to see male tarantulas wanderingâoutdoors as well as indoorsâfor female tarantulas to mate with.

Calisoga
Also known as the False Tarantula , the Calisoga spider is smaller than the tarantula. The Calisoga is smaller and it is unable to climb smooth surfaces. They live in burrows and are found frequently in the San Francisco Bay Area, especially in the Oakland hills. Calisoga spiders vary widely in color and form. Just like male tarantulas, male Calisoga are the ones you are likely to see wandering around looking for a female.

Black Widow
This is the only spider that you are likely to see in California whose venom is dangerous to human health. You can recognize a black widow by the blotch of coloration on its abdomen, which can be red, yellow, or orange. Many people refer to this blotch as being hour-glass shaped, but this is not always the case. Males and immature females are not solid black, and oftentimes have marble-like patterns on their abdomens.